As I have written before, most of the talk about this next generation web has focused around consumer applications.  I, however, have always believed that we should not forget the enterprise.  This resurgence of web-based and loosely coupled applications has been driven by consumer-based innovation but there are many pockets of opportunities for the enterprise to take the best of the open web.  As you look at the adoption of technologies in the enterprise much of it has been driven by a push-pull mentality where a vendor tries to sell enterprises something they don’t necessarily need.  On the other hand, with the growth of the web and broadband over the last five years, it has made it easier for vendors to leverage the pull-push mentality where a single user begins using a service or downloads some code, hacks away on it, and then pulls it into the enterprise.   All of this make sense-consumers are web-savvy, broadband is everywhere making it an enjoyable experience, web-based services vs. client applications are driving growth in communications, sharing, storing, and collaboration—these same consumers also work at enterprises and "pull" some of their best practices and learning from the consumer world into their everyday working world. Let me give you an example.

A friend of mine heads up IT architecture at a large health care organization.  One of the big initiatives is to reorient the company to focus on the consumer (sounds like they hired too many consultants).  What that means for IT is how to do they integrate thousands of different databases to figure out all of the information about a particular doctor?  Sure, some of this is an exercise in enterprise data integration but you have to remember that probably 75% of the real information is in the form of unstructured notes about the particular doctor.  Think about how much data gets put into CRM systems which is not structured.  So naturally he asked me about what was happening in the consumer blogosphere, about tagging technologies, about RSS and turning every application into a publishing system, and how he could potentially integrate this into his enterprise.  The pain was large enough that he was looking for new and better ways, think loosely coupled ways to solve his problem.

This is just one example but you could easily think about that customer pain and extract it to a number of enterprises.  Data and application integration continues to rank either #1 or #2 in every CIO spending survey but going for the expensive $1mm plus point to point integration methodologies is not the way to go.  We just have to be creative and think about new ways to unleash the massive amounts of data in the enterprise to make the workers more productive.  Think of the easy-to-use technology used in search, RSS as the new publish subscribe, and loosely coupled applications as a new wave to hit the enterprise in the next few years.  Obviously all of the buzzword du jour technologies are just enabling technologies and it is incumbent upon the startup to find the problem, figure out the market potential, and understand how to sell it.  It is quite early in the process but this next-generation web will have a huge impact in the enterprise as well as in the consumer space.  It will just take some time  because while many of the startup companies I speak with understand the opportunity in the enterprise, they are rightly focusing on the market opportunity with consumers first.  Many of these entrepreneurs do not want to be seduced by the big dollar figure type deals that are out there knowing that it costs a lot of money to sell to the big boys and a whole different kind of support infrastructure.  In addition, most enterprises are not ready for it yet, but trust me, the early adopters are already out there trying to figure out how to use wikis, RSS, and other successful consumer technologies in their shops.  This means it is a good time to be looking so if you are an entrepreneur bringing some of these new technologies into the enterprise, let me know as I would like to speak with you to learn more.

17 comments on “Web as platform-don’t forget the enterprise”

👇🏼 on leadership - so simple yet powerful t.co/Em7OTBFz3I

and most APIs still in REST! Lots of startup opportunity ahead in the API space... t.co/wacu9PM54j t.co/l1dWplWgFu 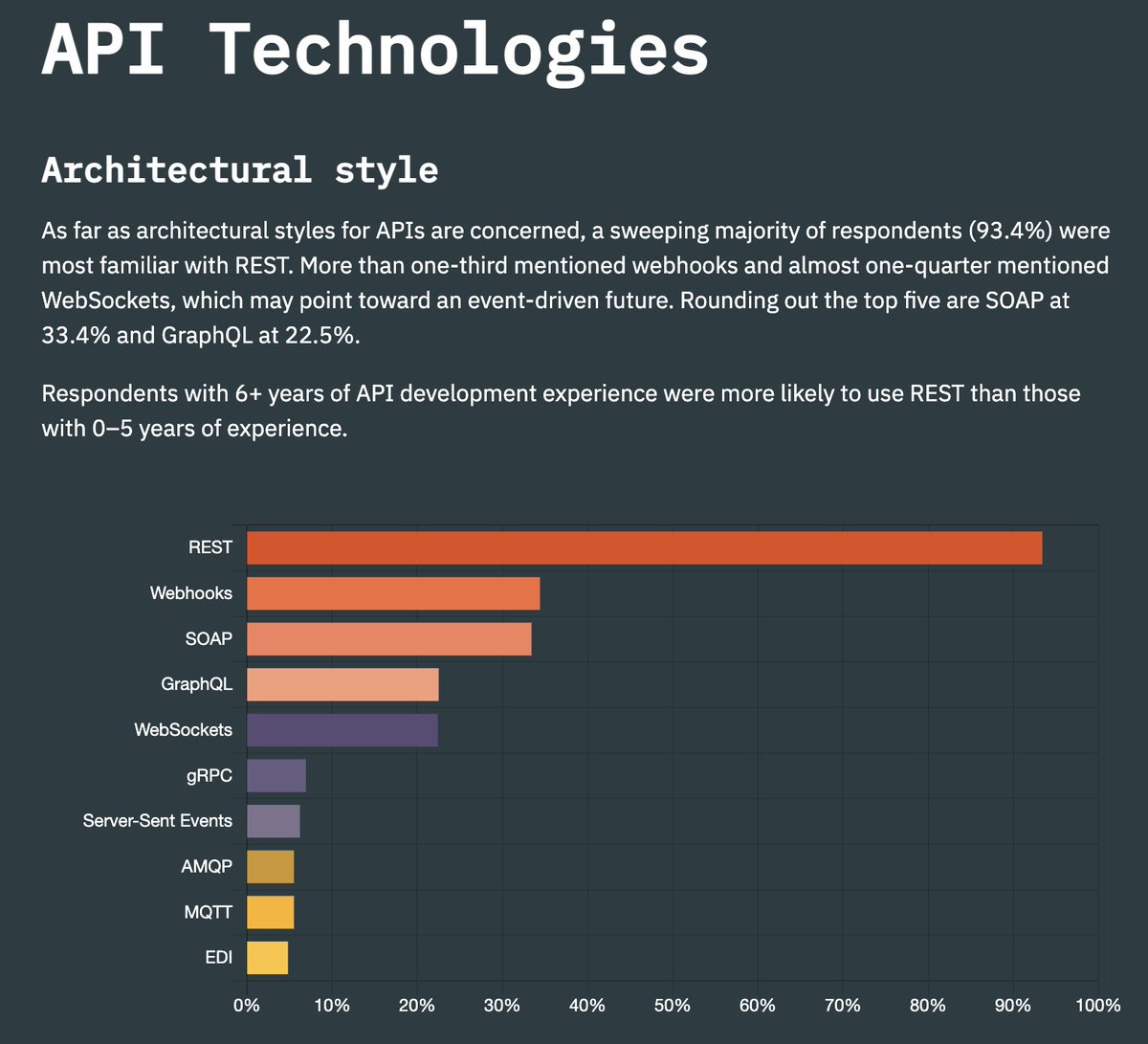